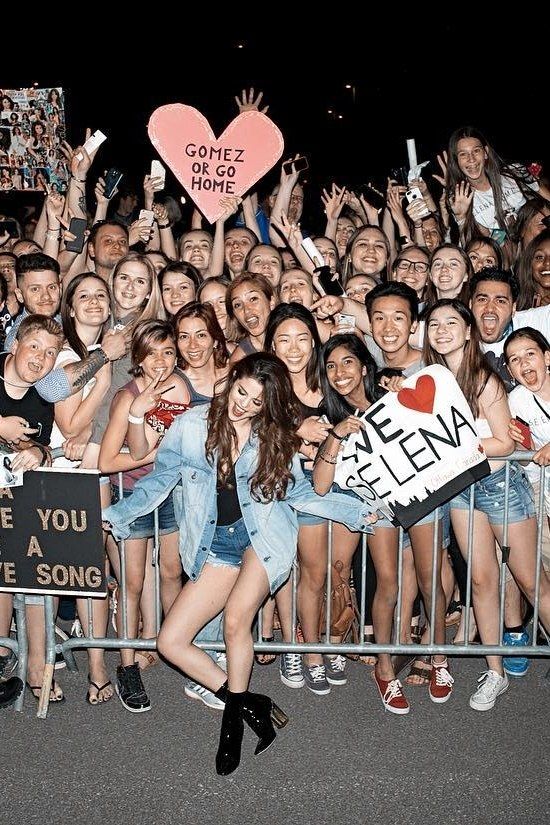 Thankfully, since the 60s, women’s liberation has progressed by leaps and bounds. Of course, there’s still a lot more to do, but misogyny is widely deemed unacceptable in society and misogynists tend to hide in the shadows, only daring to appear when concealed by a misleading online username or when artfully cloaked inside the body of Piers Morgan. That is unless fangirls are the topic of discussion, then sexism is suddenly a valid form of expression – after all, how is one supposed to describe the ‘hysteria’ of teenage girls otherwise? Let’s take these two quotes for example:

“Those who flock round the Beatles, who scream themselves into hysteria, whose vacant faces flicker over the TV screen, are the least fortunate of their generation, the dull, the idle, the failures.” Paul Johnson, New Statesman.

“By now we all know the immense transformative power of a boy band to turn a butter-wouldn’t-melt teenage girl into a rabid, knicker-wetting banshee who will tear off her own ears in hysterical fervour when presented with the objects of her fascinations,” Johnathan Heath, GQ.

While both comments were recorded over 50 years apart, the two statements blatantly have one thing in common – unabashed misogyny. The only evolution that has occurred over the years is that Heath’s sexist snipe is brazenly cruder. By this sentiment, GQ, a well-respected publication, is not afraid to publish such misogynistic drivel. Although grown women are largely hailed as figures to be respected in modern-day society, just as it was back in the 1960s, teenage girls are not.

So why is it that society, in particular heterosexual men, have such an issue with fangirls? Looking at the two quotes above, it would seem that a common complaint is the amount of noise that a fangirl makes. Granted, the majority of fangirls do have quite an impressive pair of lungs on them – did you ever see a One Direction concert? One word – deafening. Yet, that being said, it could be argued that sports fans make just as much, if not more, of a racket at sports events. Yet hardly anyone makes sarcastic, snarky comments about them. Instead, they are widely praised and their off-tune, rowdy football chants are often heralded as a quirky staple of British culture. Intriguing. Of course, one doesn’t have to possess male genitalia to be a sports fan, however, sports are traditionally seen as a masculine pastime, a belief that certainly went unchallenged back in the 1960s. Due to this, it is not unjust to presume that the issue society holds is not to do with the amount of noise being made, but rather the gender of the individual making it.

Let’s analyse the term ‘hysteria’, a favourite word of those that are derogatory towards women. There was a time when the mere suggestion of a woman ‘suffering’ from hysteria was enough to get her locked up in a mental institution and branded unfit for the public domain. Thankfully, the lawmakers of the land decided to graciously bestow us, females, with human rights so that (in the United Kingdom anyway) this is no longer legal. Perturbed by this development, misogynists concluded that although it was no longer possible to get a woman hidden away for showing emotion, they were able to mock and belittle feminine self-expression to such an extent that women would continue to be ignored anyway. Naturally, this tried and tested method was quickly put into action during the 60s when young girls, finally able to explore a sense of freedom that had been denied to their predecessors, wildly declared their love for The Beatles.

The Beatles’ fans were certainly passionate. Would I want to be stuck in a tube carriage with an excited babble of them on their way to a concert? Most likely not. I am a grumpy Londoner who likes to avoid human interaction whenever possible, and I do not take kindly to having my murder-podcast listening sessions interrupted. That being said, would I resort to spitting sexist jargon about them in my annoyance? No. Firstly, because I don’t possess those prejudices (as far as I’m aware) so it isn’t my natural go-to, and secondly, I understand that, while grating to my miserable self, these young women are just having a good time. Linda Grant, reminiscing about her time as a Beatles fan, stated in The Guardian ‘”I didn’t understand why you had to scream and I didn’t have an impulse to scream but it was what you did… it was mandatory. There was this cult-like element to it.” Just like how football fans get swept away in a wave of hype at a game and end up crying, hollering, dancing – things they would most likely be mortified doing in public if they weren’t surrounded by their like-minded community – fangirls typically end up having a bit of a squealing, crying session when they join forces. They haven’t all been suddenly struck by a terrifying feminine, disease of the brain, they’re simply expressing the passion they have with their peers. It’s a bit of a shock to those of us that are emotionally stunted, but it is perfectly normal behaviour. Such behaviour that, as I’ve previously stated, we see similarly occur at sports events… yet fangirls were and are the only group regularly scorned for it.

There are a number of reasons for this. Perhaps the most prominent is that the young Beatles fans were unwittingly sparking a revolution. The reason for The Beatles’ popularity with teenage girls was irrefutably obvious – they were attractive. This was not something that these girls had any interest in hiding, in fact masking their lust was the last thing on their minds. Fans would declare their love on bold, hand-painted signs, grapple with security guards just to get a closer glimpse of the band and even throw their knickers onto the stage during performances. Being subtle clearly wasn’t written into the plan. This open display of sexuality from women, let alone such young ones, sent shock waves throughout the country. A woman’s sexuality was not something meant to be for public consumption, it was to be shoved into the shadows, only allowed to see the light of day in the marital bed. These girls were brave, despite the disapproval of their communities, they were unafraid to announce that they didn’t want to date the spotty, chino-wearing, parental-approved boy from church, they wanted to date Paul McCartney, the sexy Rockstar.

Of course, this newfound female freedom terrified misogynists. They most certainly did not want a generation of sexually empowered teenage girls on their hands. Powerful women terrify many heterosexual men because, amongst other things, they possess the confidence to be assertive enough to reject them (both romantically and otherwise). So, they decided to do what they do best – belittle women who showed any ounce of confidence or conviction. According to them, these young girls weren’t blossoming young ladies exploring their sexuality and discovering new passions, they were hysterical. And with the mention of that magical word, the fearlessness of the Beatle Maniacs (as they liked to be called) was completely disregarded and they were instead branded silly young girls who needed to calm down and soothe their frazzled nerves with a cup of sweet tea.

Does this sound familiar? That’s because, despite the decades that separate our two eras, fangirls are still treated the exact same way. Any ardour displayed by young women is immediately shut down and labelled an embarrassment, particularly sexual self-expression. God forbid you fancy Niall from One Direction. Society is still unprepared to talk about female sexual development 50-plus years later. We’re certainly trying. Many women in the public eye are being more open about their own sexual exploration and concoctions built for female pleasure are gradually becoming less taboo. However, rape culture Is still an uncomfortably dominant part of our communities and women continue to be judged and insulted on the number of sexual partners that they’ve had. If grown women – women with experience, confidence, and time-given wisdom – are struggling to have their sexuality respected, then what hope is there for our teenage girls?

For many women, being a fangirl, obsessing over that popstar, is a natural and important part of their sexual journey. Just like teenage boys, who society has blessed with an allowed-to-be-horny card, teenage girls are sexual beings who are interested in – drum roll – sex. This will never change, no matter how uncomfortable it makes people. Yet, this is not something that society is willing to accept yet. That’s why the belief that fangirls are ‘silly’ and ‘hysterical’ persists. Instead of trying to understand that young fangirls are exploring and expressing their sexuality, many cower in their comfort zones, choosing ridicule over recognition. Therefore, we remain locked in the 60s, still stuck in the same old misogynistic mousetrap. Will things change? Hopefully, the next sixty years will be more enlightening. 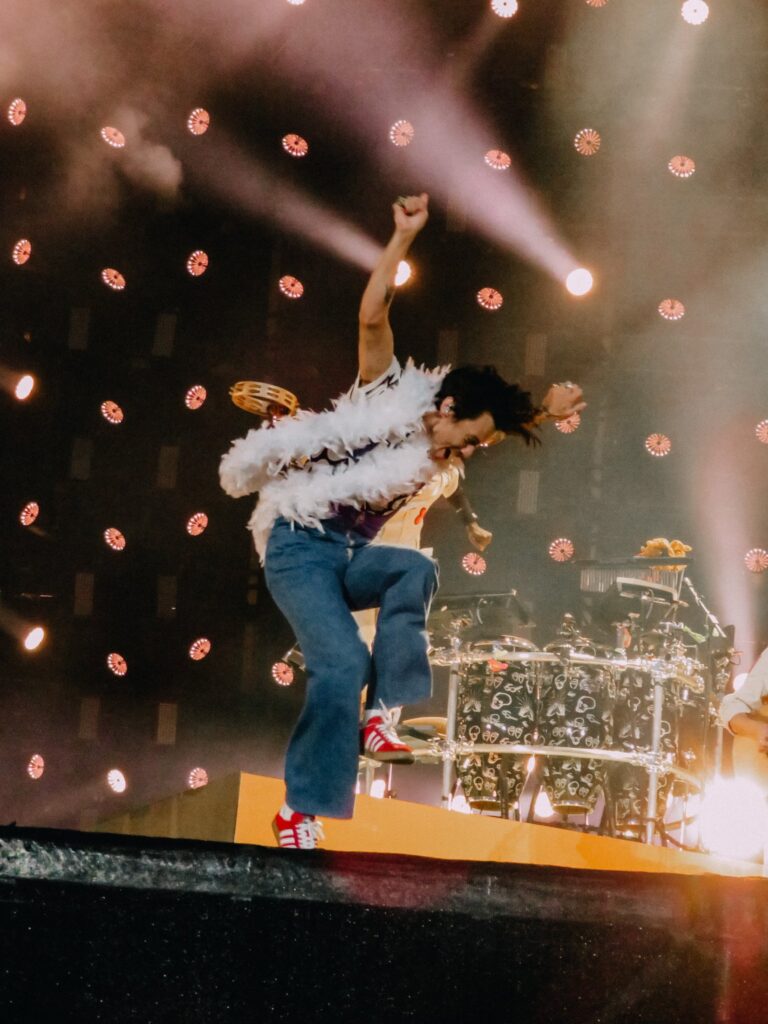 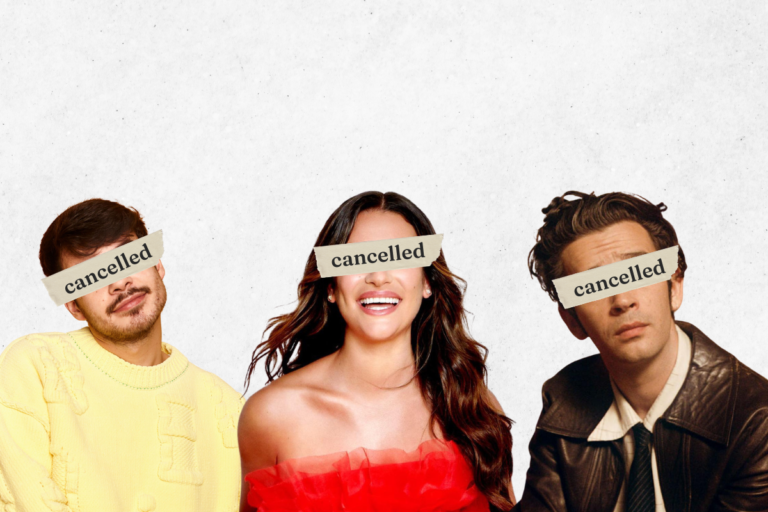 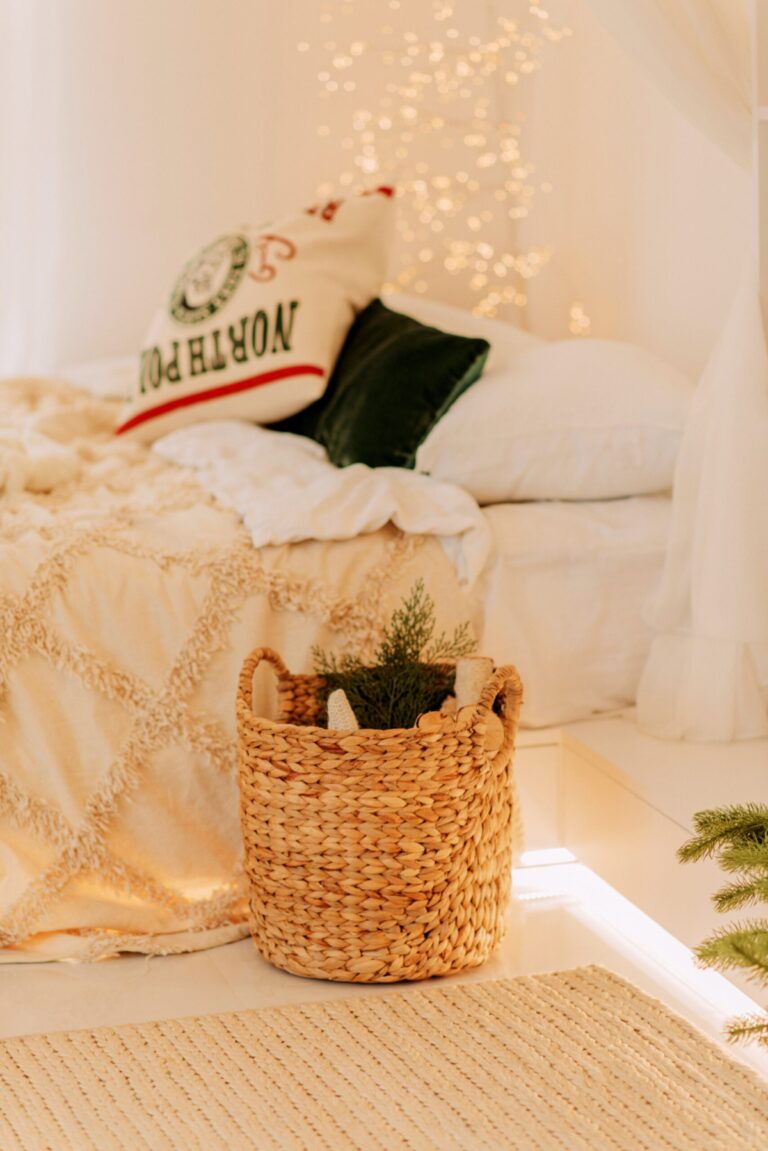 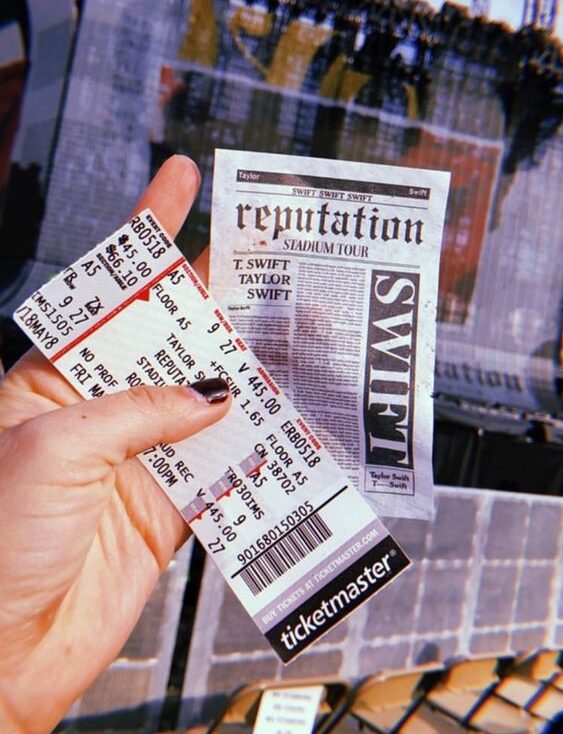